Are you ready to take a 3 hour tour of the other side of the oldies charts? If so, then "The American Bottom 45" is ready to go for this Saturday night, August 8th, from 7 to 10 PM eastern! You will hear nothing but records from the mid 50's through the end of the 80's that peaked between 41 and 100 as well as a couple that either bubbled under or didn't chart at all.

There will be some special features:

3. "Gil's Gilty Pleasure" - DJ Gilbert Matthews' personal choice for favorite bottom 45 of the week. It will be a minor-charting psychedelic monster from '68 on the Uni label that was just as powerful in its full-length stereo version as it was in its edited mono single version.

There will also be 30 other assorted bottom 45s. If I get any listener requests, then some of them will simply be bumped to next week's show.

Join the show's Facebook group at http://facebook.com/groups/theamericanbottom45, where I will be on Saturday night to monitor comments and requests. Tune into the show at http://retroatticrareoldiesradio.com or search for The Retro Attic on Tunein.com, Nobex Radio(where you can download 1 of our 4 free mobile apps), or ITunes Radio in their "Golden Oldies" category. Let's get lost on Saturday night!
Posted by Gilbert Matthews at 11:34 AM 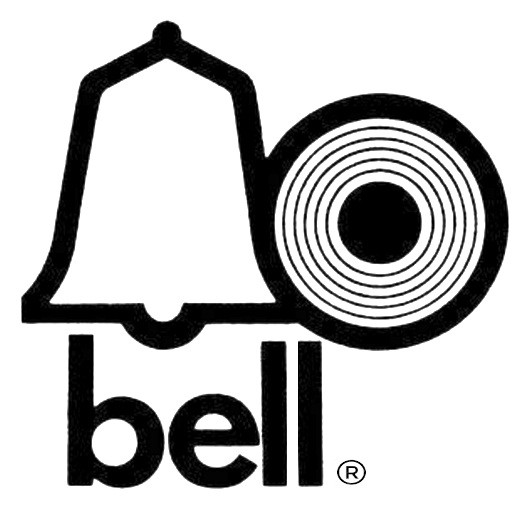