These guys were based in Texas and had top 40 hits with "I See The Light," "Sound Of Love," and "Zip Code." This track was definitely their biggest, going all the way to #5. This live clip was from The Steve Allen Show and was done toward the end of 1967.

Lead singer Michael Rabon would later end up in the band Gladstone, who recorded one of my all-time favorite 70's oldies in "A Piece Of Paper." He contributed acoustic guitar and background harmonies to it and it peaked respectably at #45.

Listen for more Five Americans singles on The Retro Attic in the coming days, including one of their top 40s and a couple of their bubblers.


Posted by Gilbert Matthews at 4:41 AM 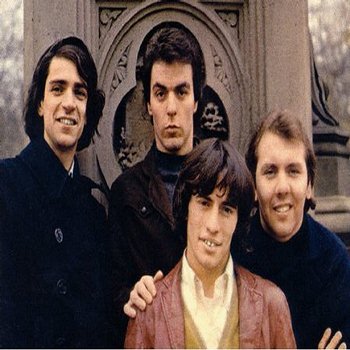 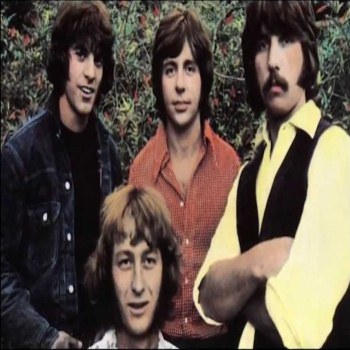