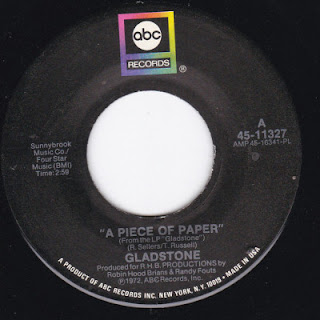 Posted by Gilbert Matthews at 4:24 AM No comments:

JUNE 2019 FEATURED ARTIST OF THE MONTH

Welcome to June! "16 Days Of Funk" begins on The Retro Attic on Saturday, June 15th and runs through the 30th. To further clarify, this is the Featured Artist Of The Month showcase for Grand Funk Railroad. 7 times a day between 8 AM and 8 PM eastern, you will hear a hit or a miss from the group's late 60's to early 80's heyday. Also included will be selected cuts from Terry Knight And The Pack and Flint. 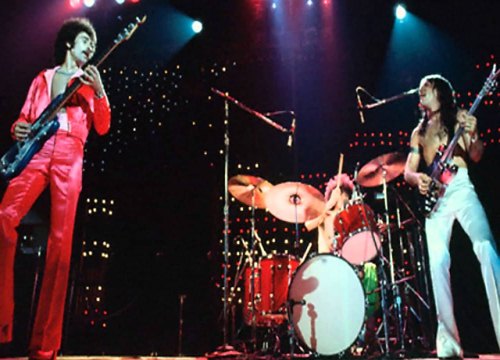 Posted by Gilbert Matthews at 4:28 AM No comments: